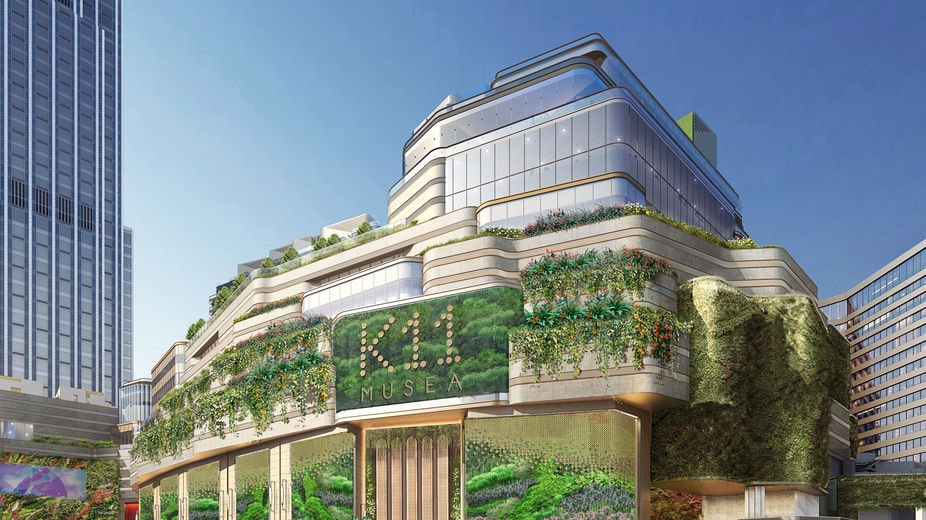 Asia has always mesmerized me with its monumental ambitions. One of the latest results of its never-ending drive is the K11 MUSEA – a new art and design district consisting of a 10-story building and a 2,000 square-feet outdoor plaza.

The ‘K11’ part of the name was derived from the creators of the project – the K11 Group, which is a part of one of the largest Asian developers – New World Development. The ‘MUSEA’ part comes from “A Muse by the Sea”, and it really is expected to become a muse after the building is finished in 2019.

The complex will become one of the largest experimental art, retail, culture, and food destinations, bringing new life to the Tsim Sha Tsui harbor in Hong Kong.

Details of the Complex Architecture

One of the most talked about architectural wonders of the district is the Sunken Plaza built as a 2,000 square-feet amphitheater. While most art events will be held in the building, some might be more suitable for this kind of place, I think. However, it will be used not only for art displays, but also as film and music events. Some of the design details of the plaza include glass panel façade, a number of LED screens and light installations, as well as water and mist elements.

Sounds like it must become something quite futuristic, an art installation by itself, so to say.

Its main target audience is millennials (mostly Asian), deemed to be the most powerful consumer base of our time. According to modern researches and analysis of the markets, the spending power of this group will reach as much as 6 trillion USD until the decade is over.

Most Chinese millennials see the reflection of their social status in exclusive things, including travelling destinations. However, K11 MUSEA lays up claim to become that kind of destination for everyone, not only for the East-Asian population. The complex of contemporary art and commerce will sure appeal to their target audiences.

The Creator of the MUSEA

K11 Group’s Adrian Cheng is the parent of the idea, but this isn’t his first work combining art and retail. He is responsible for many museum-retail complexes all around China. K11 Group covers, unites, and interconnects property, art, entertainment, and more.

The K11 MUSEA will be finished this year, and I can’t wait to see what the Asian genius has prepared to blow our minds with this time. Perhaps this will become a new number one on our luxurious travel list. 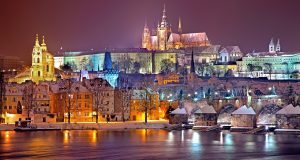 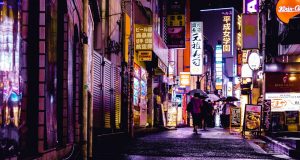 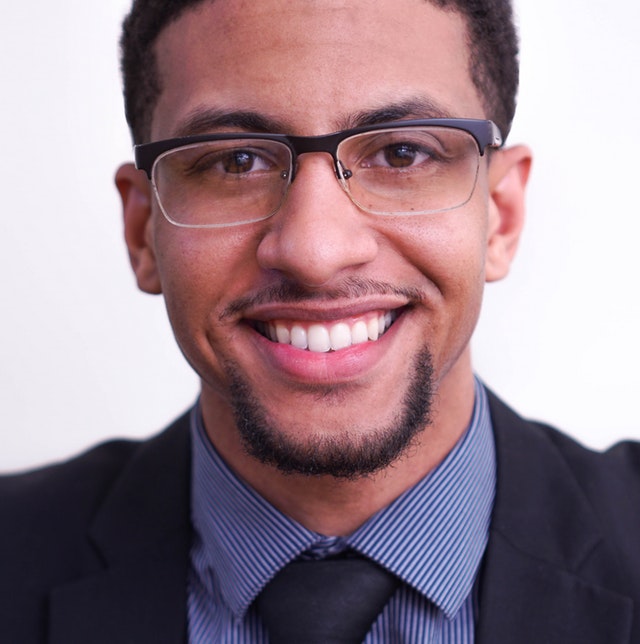 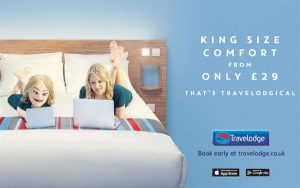 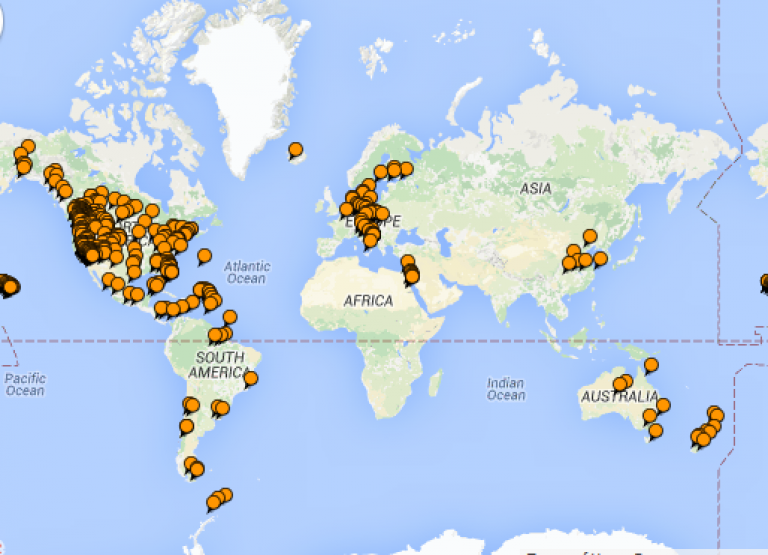